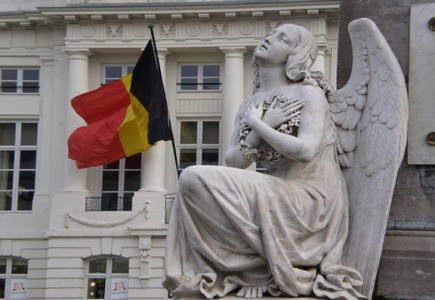 Bet-At-Home gets into the action

After the Belgian Gaming Commission announced its blacklist of locally unlicensed online gambling operators, Bwin.Party was the first one to oppose it: however, as of this week, another company has joined its fight and initiated a legal action against the controversial measure – BetClic Everest subsidiary Bet-At-Home.

The Brussels Court of First Instance in Belgium has received the companys legal initiative, in which Bet-At-Home cites the Belgian Minister of Justice and bases its claim for removal from the blacklist on the argument that such listing and blocking is illegal in terms of data protection and European eCommerce directives.

The whole situation does indeed come as a surprise having in mind that Belgium is an EU member nation that now stands accused of violating the EU law and online gambling decisions passed by the European Court of Justice.

The case will be heard on July 16, but hopes are not very high, in light of the same court’s rejection of a Bwin Party action earlier this year.