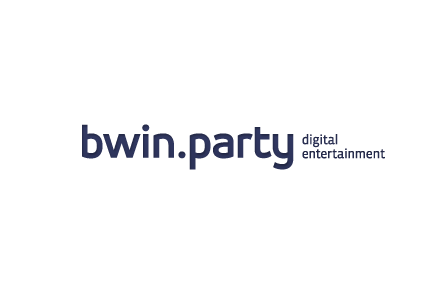 Bwin.party Digital Entertainment PLC has plans to revamp their poker products in the hopes of improving revenue and to compete with PokerStars.

Bwin was introduced to the Spanish market in 2012 once online betting was legalized.

“It has been difficult for us, the two markets that have been most challenging have been Italy and Spain. Last year we saw a significant dip in Greece but actually Greece now seems to be levelling out a bit,” said Chief Financial Officer Martin Weigold.

With revenue declining in the European market, bwin has set its sights on revitalizing existing poker products.

“We believe we have to differentiate ourselves in this market and to make sure we pick up our share and remain competitive especially against a backdrop of an ever strengthening PokerStars,” said co-CEO Jim Ryan.

After PokerStars recently settled fraud claims in the United States, they prepare to reintroduce themselves to the US market.

“There is a lot of work going on under the bonnet at bwin.party but much of this is being overshadowed by regulatory developments and structural challenges in the poker market,” said analysts at Peel Hunt. “There doesn’t appear to be a need to rush in,” the broker said, maintaining its ‘hold’ on the stock.”

Bwin shares have declined since February of this year so there is much work to be done to appeal to players.