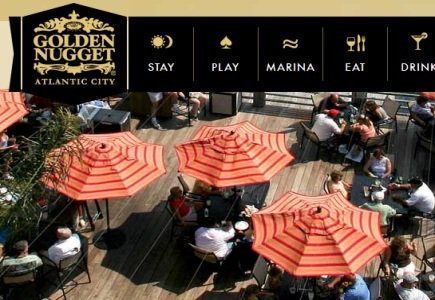 Casino must pay out players& winnings, say the judges

In a case against players who apparently took advantage of the unshuffled cards at one of its tables, the Golden Nugget land casino has lost according to Atlantic City Judge James Isman, who passed a ruling that players must be allowed to cash out their winnings, frozen by the house.

Judge Isman&s decision to deny requests made by Golden Nugget was based on his belief that that the gamblers did nothing wrong, even though they discerned a pattern, because there was always the risk of the predictable run ceasing.

And as much as everyone expected this to be just the first round in the dispute, the casino owner Tilman Fertitta surprised everyone when he agreed to make the payments, commenting: “Without question, the mini-baccarat game that took place on April 30, 2012, allowed $10 bettors to realize a gambler&s dream and enabled them to beat the house out of $1.5 million.

“Even though we can appeal the court&s ruling and take full advantage of the appellate process and legal system, and tie the matter up in litigation for a number of years, the Golden Nugget is a people business, and is prepared to allow the gamblers – most of whom continue to gamble at Golden Nugget – to realize the gambler&s dream of beating the house.”

He also stated the casino&s intention to let gamblers keep more than a half-million dollars already paid to them from the same disputed games, as long as all sides halt litigation.

Furthermore, Fertitta stated that Golden Nugget can recover its losses was through litigation with the card manufacturer: “We have a company we can go back against that has admitted fault,” he said. “But that&s our problem.”