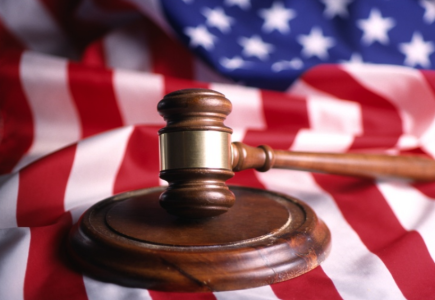 Bank Accounts of Bitar, Lederer and Ferguson listed in the document

United States Attorney for the Southern District of New York has filed a Notice of Civil Forfeiture published on the forfeiture website from April 18 to May 17, 2012, as per the latest filings on Justia in the Pokerstars, et al case.

The notice gives information about forfeiture action on the following four bank accounts:

– A NatWest Bank Account in the name of Raymond Bitar

– A Lloyds TSB International, Isle of Mann Account in the name of Chris Ferguson

The Notice of Forfeiture is the next step after the Seizure Warrant for the same accounts which was issued towards the end of September 2011.